← What Makes a Good Nursing Home?

Medicare – What Every Senior Needs to Know → 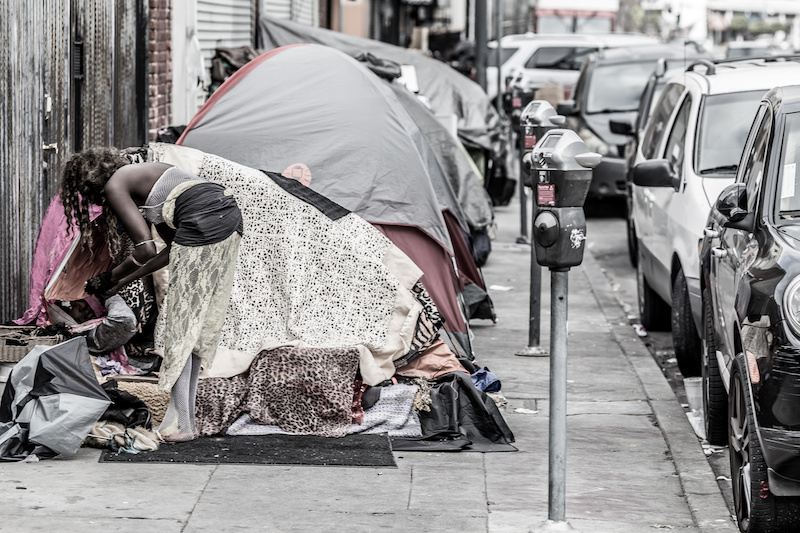 Right now, roughly 15.6 percent of the US general population is 65 years old or older, but by 2050 that percentage is estimated to balloon to over 25 percent. It is crucial that we start planning for how we will provide affordable senior housing and home care services for the growing number of senior citizens. National Senior Campuses, a non-profit organization, reported that there are over 19,000 living units for senior citizens across the United States; more units will unquestionably be needed to meet growing demand.

In addition to housing, personal care for the elderly will be another huge growth sector that will demand our attention and resources. Currently, nearly 7 percent of older adults require personal assistance to tackle the activities of senior living, from a caregiver in the form of home care services such as grooming, prepared meals, or transportation.

Several senior housing organizations have developed communities across the country to respond to this growing need. For instance, the senior housing organization Welltower, Inc. owns more than 660 properties. In 2019, Welltower, Inc. reported the total market value of outstanding company stock as almost $30 billion. Senior citizens who require round the clock attention can live in a nursing facility that provides medical care. Ensign Group, the leading American nursing care company, reported market value of the outstanding stock as totaling $2.7. billion in April of 2019.

During the final quarter of 2018, roughly 42 percent of senior housing communities in America were considered majority nursing care, whereas 36 percent were considered majority assisted living. Rent seems extravagantly high in private facilities, but it is significant to note that the cost typically includes access to 24-hour medical care. Nationally, the average for a senior living facility unit is $3,300 each month.

For low-income seniors on a fixed budget — such as those relying on social security, Medicaid, and the Low-Income Housing Tax Credit (LIHTC) — affordable housing that works for their lifestyle is a necessity. A survey released in 2016 reveals that 200,000 low-income senior citizens in New York are on the wait list for subsidized housing. Without more urban development dollars going towards safe housing for low-income seniors, it is no wonder that the issue of homelessness has become more salient for the elderly.

In addition to the limited affordable senior housing, another factor as to why the population of homeless senior citizens is on the rise involves the Baby Boomer generation (those born between 1946 and 1964).

The homeless population is made up of two categories: the chronically homeless and first-time homeless. The former group was homeless at a younger age and did not secure stable housing before becoming a senior citizen.

The latter group had housing until the Great Recession of 2008 or another personal financial disaster struck. The Baby Boomers are a substantial population and they are aging, so any increase of homelessness in this demographic will have a significant impact on the overall statistic of homeless seniors.

Familiar Surroundings are Preferable to Seniors

Most Americans would prefer not to leave their familiar surroundings to move into an independent living community or senior apartment. A survey of American adults found that 70 percent would rather stay in their city than move once they turn 80 years old. 21 percent said they preferred to keep their current living situation after 80 — a disproportionately high preference compared to the other options, including having to transition into living in a senior living community.