← How the New Health Care Law Will Help Older Americans

Recently, 87-year-old Lorraine Bayless—a resident of Glenwood Gardens Skilled Nursing Facility in Bakersfield, California—collapsed on the ground. A nurse at the facility called 911, but would not give Ms. Bayless CPR—telling the dispatcher it was against the facility’s policy. Ms. Bayless was pronounced dead soon after being transported to a hospital. According to accounts, the 911 dispatcher pleaded with the staff member to give Ms. Bayless CPR—but the staff member refused, citing the facility’s rules. It’s a terrifying thought that you or a loved one might be denied life-saving care, and it’s a scary story—or at least it sounds that way, from the way it was reported. But you may be surprised to learn that Ms. Bayless’ daughter is also a nurse—and she has told the media that she is completely satisfied with the care (or lack thereof) her mother received at Glenwood Gardens. This may not make sense at first. But there are several factors here that have gone underreported—and that may cast the employee’s refusal to give CPR in a different light. 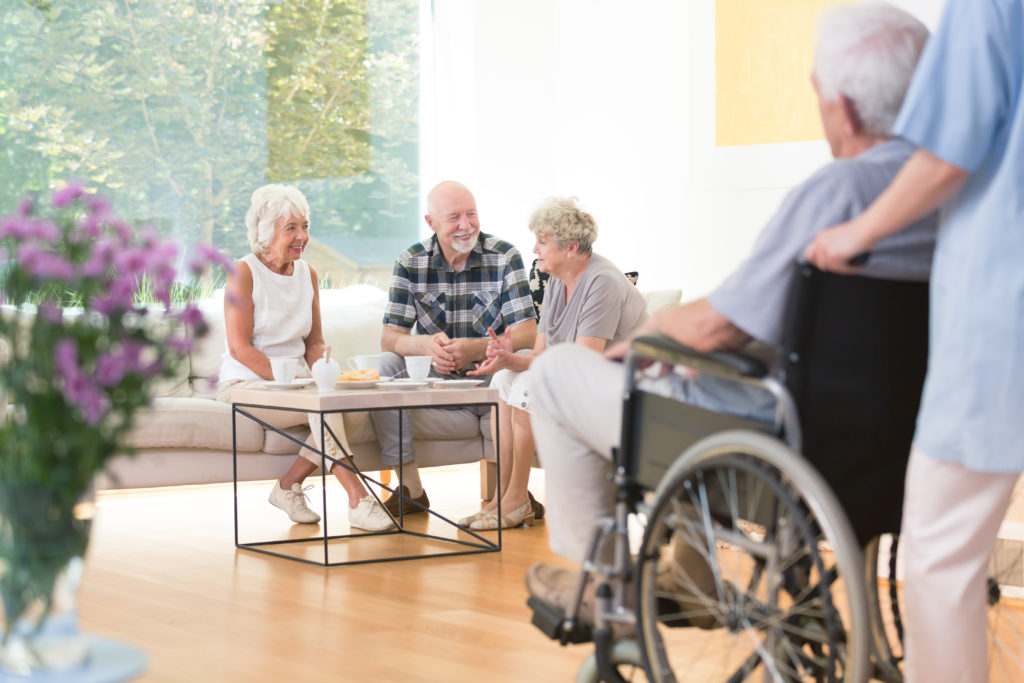 It’s been reported that the patient did not have a formal Do-Not Resuscitate order—which would have prevented healthcare professionals from giving her lifesaving care, including CPR depending on the order’s specifics. But according to the family, Mrs. Bayless did not want life-prolonging emergency care. If the facility staff knew her preferences, it’s possible the employee believed she was following the patient’s wishes. See Also: Independent Living

While it was initially reported that Mrs. Bayless died of a heart attack, her death certificate recorded a stroke as the cause of death. In the case of stroke, CPR is extremely unlikely to help. Even so, to many people, allowing a woman to collapse and die in a facility with nurses in adjacent buildings—even if this particular facility was not a medical setting—can seem needlessly cruel. It’s not unusual to assume that all residential facilities catering to the elderly would have some kind of medical care available—even if it’s basic—and this event underscores the fact that it’s crucial to know what to expect from the facility you choose. Here are a few questions to ask in order to prevent a similar occurrence from happening to you.

What level of care can be provided?

Independent living facilities are not medical facilities and are under no legal obligation to provide it. In fact, they may not provide it specifically because they are afraid of legal action if they do.

Are staff trained in emergency care?

Even if there are people with basic first-aid training on premises, that doesn’t mean they can or will perform CPR. Many independent living facilities have policies that require employees to call 911 before or instead of providing care for legal reasons. Ask about your facility’s policies in this area if you’re not sure.

Do you have a DNR?

Even in a facility that does provide emergency care, you or your loved one may decide to have a Do-Not-Resuscitate order—meaning that if it’s specified, you won’t get CPR even if you need it. If you haven’t given your end-of-life wishes any thought, you should. It’s important to be informed in choosing a type of residential facility—not only in the type of care provided, but also in what you want to happen. Be sure your care facility knows about your end-of-life wishes, and share with them your DNR if you have one. Your family should also be fully informed. This way, you’ll be more likely to receive the right level of care.